"I didn't ask any questions" - separated at birth?

Waldorf and I have spotted many similarities between Prime Mentalist, Gordon Brown and GDfB Leader, Michael Whitney Freer. It would seem that the similarities run deeper than we thought. Yesterday it emerged, after deep and persistent questioning from the excellent Michael Fallon MP, that Lord Myners simply hadn't asked any questions about the RBS pension deal.

Yesterday, also, it was leaked that Michael Whitney Freer similarly hadn't bothered to ask any questions about where £2billion of Council Tax Payers money was being invested. Maybe he was too busy laying back and getting a tan? 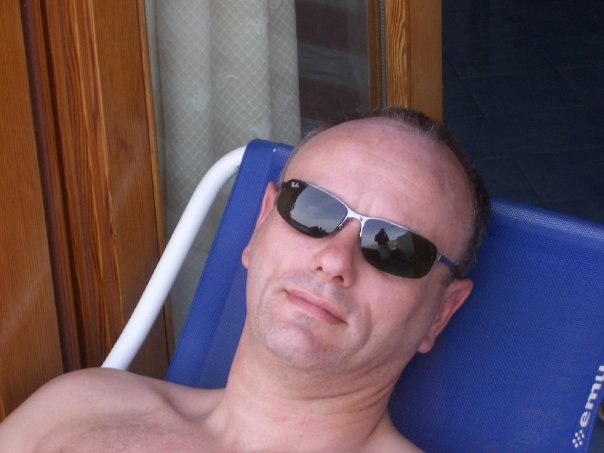 Were these two former Bankers separated at birth?
Posted by Statler and Waldorf at 12:42 PM